Crazy to only think there is 12 days left till Kickstarter! If you haven’t yet, click on “get notified” to know when KS goes live, as that will greatly aid us in having a successful launch!

We will be having a Kickstarter trailer that will go live on the 13th. You can watch it with the community when it goes live, so keep your eyes open in our discord and twitter to hear about it when the trailer drops.

So you might be curious as to why we are having to go through crowdfunding for mythren. I will share with you our “Why Kickstarter?” section from our KS page to try and explain better!

"Small Leaf Studios is a small group of independent developers who have been working on Mythren entirely in their free time. Jon and Corey started working on Mythren back in December of 2018 and since then we have grown as a team. Due to the nature of working in our free time, rather than full time, we have a revolving door of active developers. We do however have a small active core group of developers who have been working hard to prepare our vertical slice and this Kickstarter campaign! They have put in many hours of work in a week and have put their own resources towards making sure we are at the best place possible for this Kickstarter."

"All money spent so far has gone toward various development tools and this Kickstarter through promo art and marketing."

"Funding from Kickstarter will go directly towards reducing the workload on our core developers by outsourcing things like marketing, social media, and hiring extra freelancers. This will allow us to spend more time on the aspects of the game we are best suited for."

"Kickstarter also helps to prove this game is something people want, and puts a hard number behind that fact. This will make securing a publisher much easier for our studio."

Here’s a look at both of those: 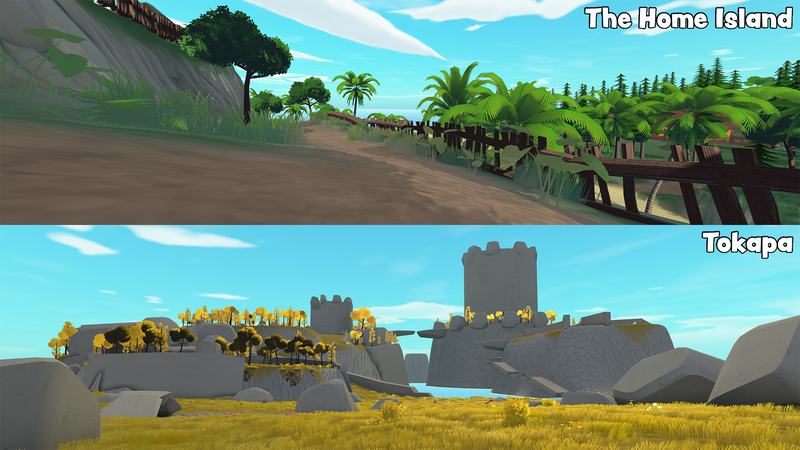 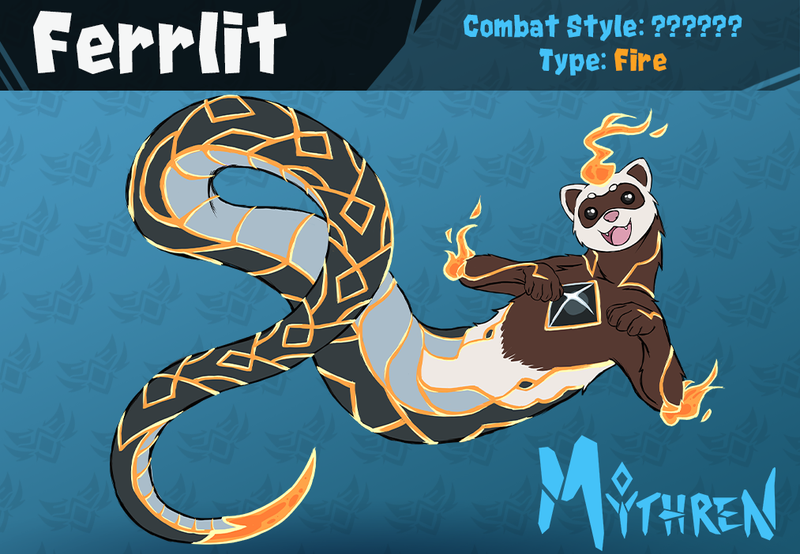 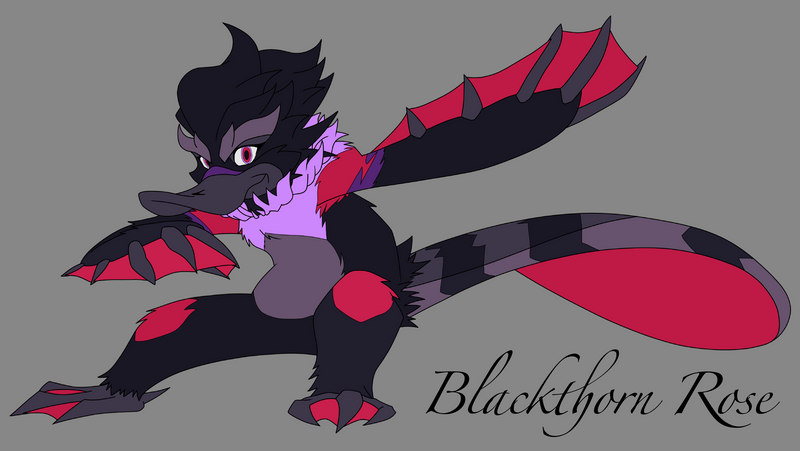 Thanks for reading, and we’ll see you on the 13th for the Kickstarter!