Since the last newsletter we have launched our Kickstarter! Currently as of writing it sits at 58%! We are quite happy with the support that has been shown towards our game and we are excited to see the results of the Kickstarter come the 13th.

We’ve been putting out a handful of updates to the KS page including revealing a new Mythren, Psyguin! 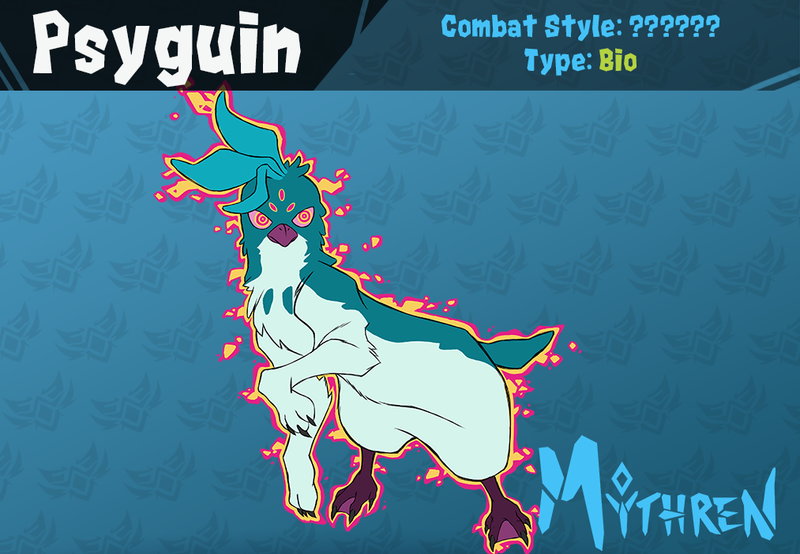 Also, due to how busy the Kickstarter has kept us, along with new updates currently being done to the overworlds, we had to put in a raincheck for the Wild Isle Focused Newsletter till we’ve finished these updates. These updates will bring an overall better performance and feel to the overworld, and due to the extra time spent, we will be able to share a few extra cool things as well!

The launch of the Kickstarter has left many of us exhausted, so we’ve spent this month recovering and tackling smaller scale things while we support the Kickstarter as it runs.

Thanks for reading, and we’ll see you next month on the 1st of June if not though our Kickstarter updates!