Thanks for joining us once again! This week will be a bit lighter given Zane, Jon, and Drake have been working hard on some secret upcoming content. This includes modeling work on a new Mythren to be implemented into the game, as well as locking down some concepts of Mythren we will be sharing in coming weeks. 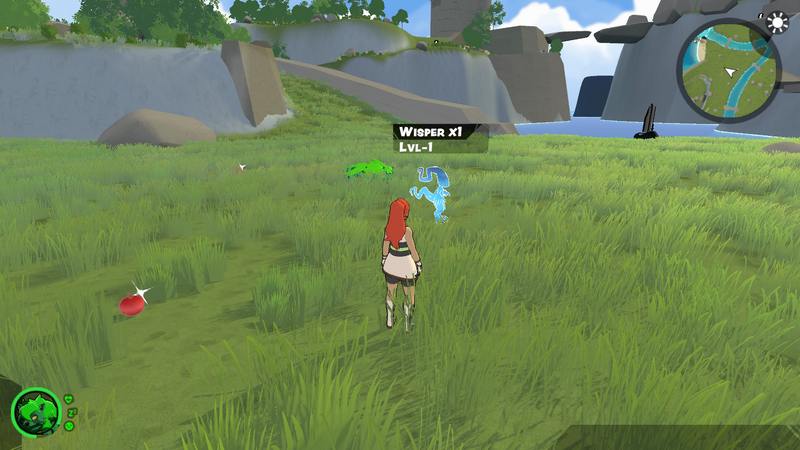 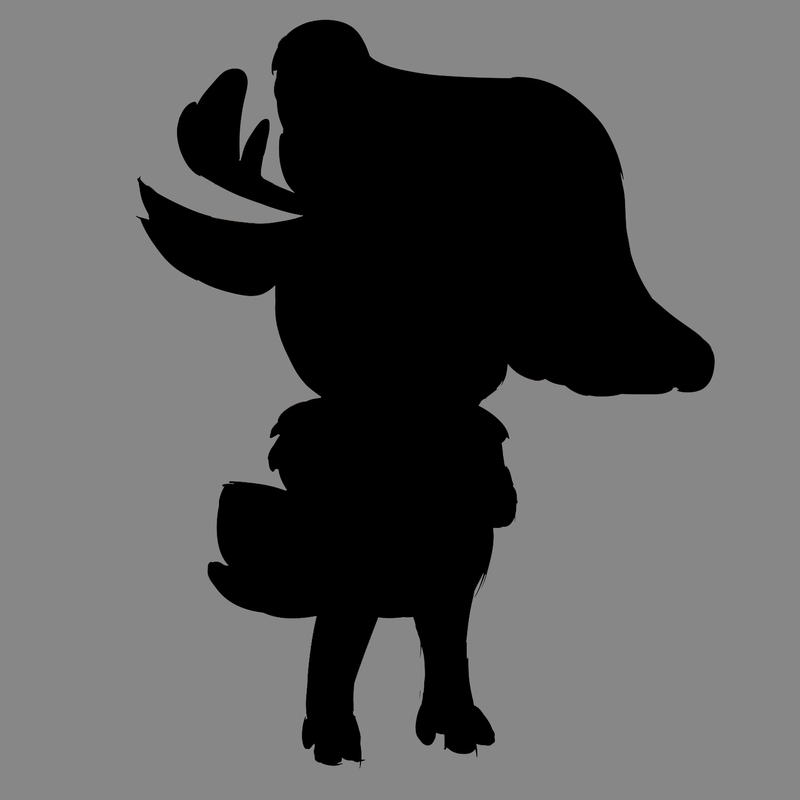 Thanks for reading, and see you next year on January 1st!