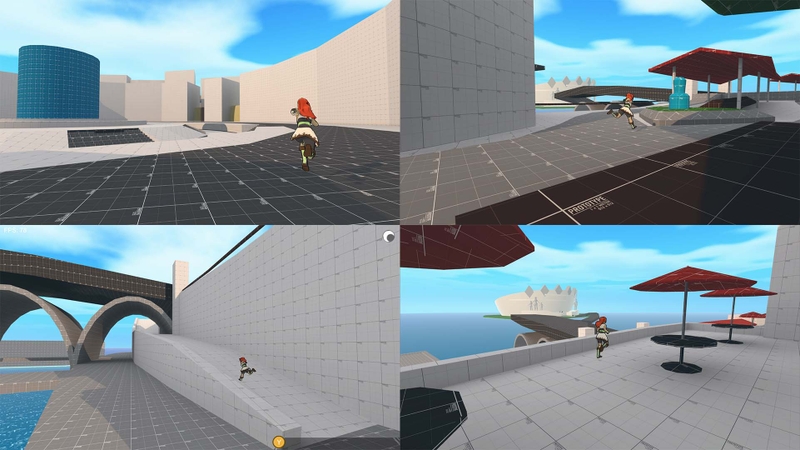 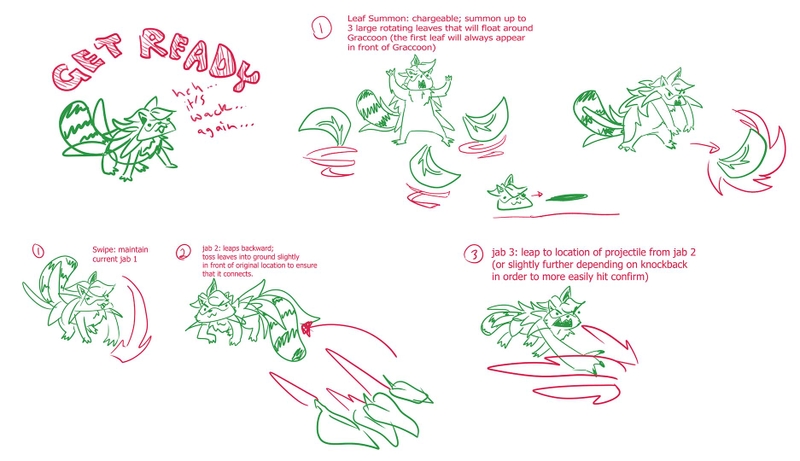 We hope you all have a great holiday season and have a good time with your families either virtually or physically! We’ll see you next year with our normal newsletter on the 5th of January and then later in the month on the 22nd for our first Dev Log, which will focus on the Wild Isle and how it fits into the game as a whole.