When we set out to use rollback netcode, we realized it could very well cause some headaches in development, and it definitely has! Any object that gets created for an attack needs to go through a specific process to work within rollback netcode. Setting these up took much longer than expected. That being said, we expect the Combat Alpha to be delayed to Summer 2023. We’re sorry to have to delay it, but we think that rollback and the smooth connections it will provide will be worth the wait.

As a reminder, we are currently working part-time on Mythren since we have yet to secure a publisher. It's possible we may make it to the end of development without one, and plan to complete the game whether we end up with one or not. We really do appreciate your patience with our development process.

On to happier news, starting in January of 2023, we will be posting biweekly updates to our discord specifically. The newsletters are meant for larger info-dumps, but we feel like we haven’t been interacting with our community as much and would like to change that. The first bi-weekly update will start on January 2nd!

We’ve been working through the issues with our State Object system and dealing with rotation using fixed math rather than unity’s default rotations. This has been an arduous process, but we’re seeing the end of it just now. Jon has also begun work on updating the training minigame prototypes that were initially created. Zane has come up with updated designs for each of the different stats in Mythren, so expect to see glimpses of these updated prototypes in the newsletters to come!

We’ve been running through tests of our movement system that Aidan has updated and ran into some very important to fix inconsistencies in the movement. Aidan has been working on cleaning up glitches and polishing up anything that affects the game feel. He has gotten it into a very good state, minus a specific very pesky bug with gliding.

We’re currently reviewing the Advent Cultural Document and editing based on feedback. Javon wants to make sure these hit the key important elements that make up the culture. This is to ensure that we fully understand each of the cultures we’re working on within our narrative.

Hallie worked on finalizing the concept design for castle rock, as well as creating different design options for updating the training grounds on the home island.

We also have started creating 2D Portraits of Kaiya and Graccoon to use for dialogue throughout the game. Currently, every dialogue section uses 3D models, but this forces us to model, and rig characters who may not need to physically show themselves in the world (shopkeepers as an example). Drake has begun work on Kaiya and tests for Graccoon. 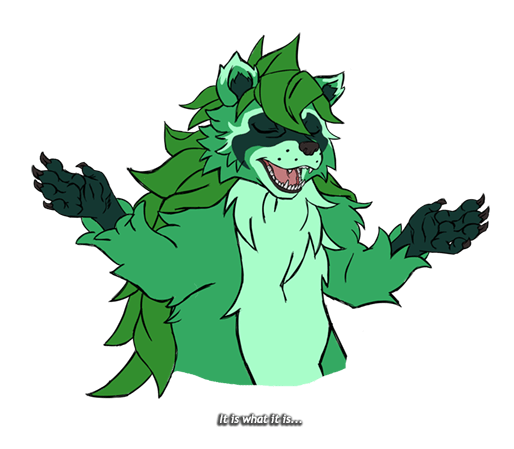 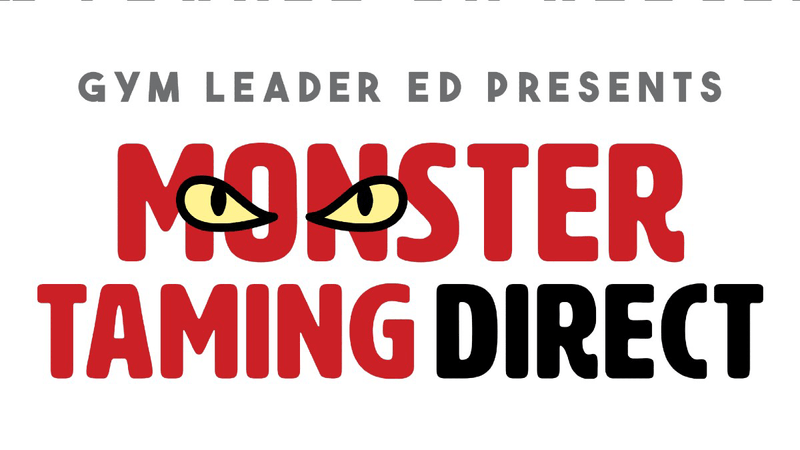 If you haven’t heard of Gym Leader Ed, he is a fantastic YouTuber covering a large variety of monster-taming games. He is running a Monster Taming Direct this month, so stay tuned to his Twitter or Discord for an announcement regarding the exact date. While we won’t be participating this time around, we look forward to seeing what everyone has in store, and definitely plan on participating in the next one!