To kick the year off we have a little teaser trailer! Enjoy!

While we can’t show off any just yet, we wanted to share what our “shiny” mechanic will be in our game! 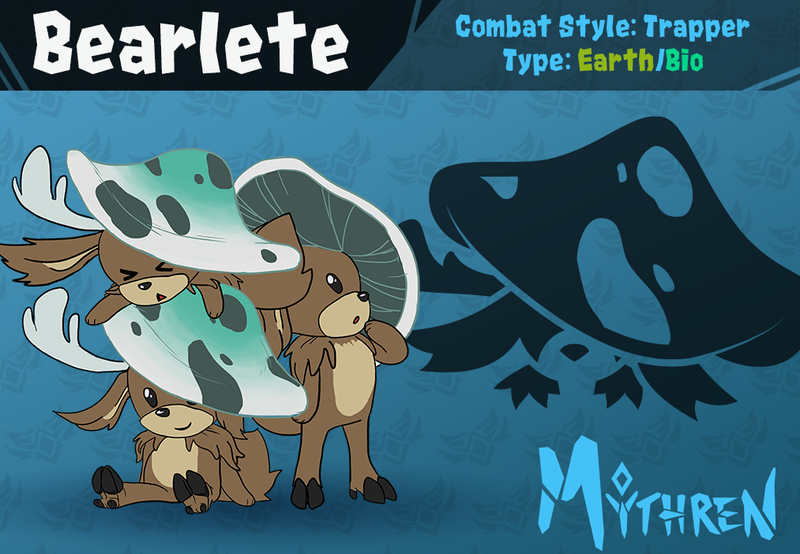 Thanks for reading and see you next month on February 1st!