We’re sure you're looking forward to our first character reveal trailer! Later today, we will be releasing the trailer. If you are reading this later, the video will be linked below. Come join us over on youtube to watch the premiere at 4pm CST! 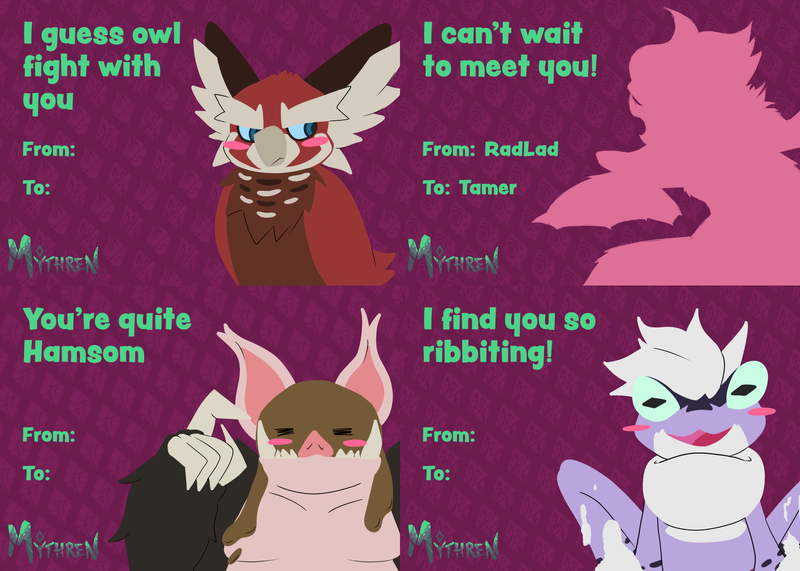 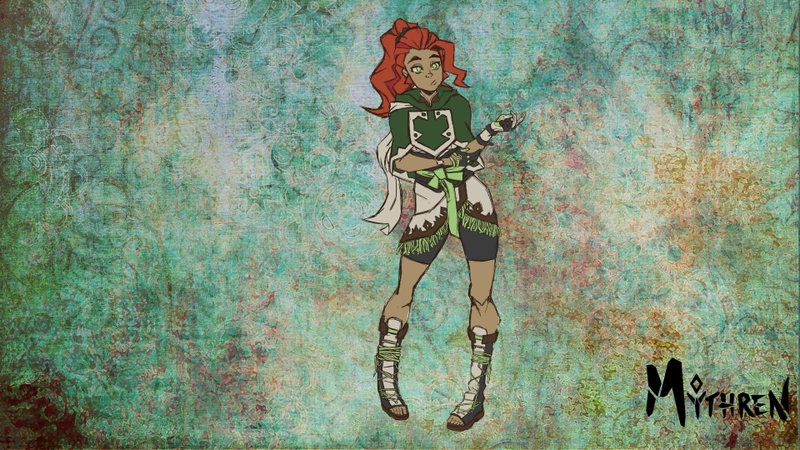 Thanks for reading, and we’ll see you next month on April 2nd where we will further go into the upcoming Kickstarter shortly before its launch! Alongside that, here’s a look at the Bearlete plush which will be one of our few physical rewards we will be offering! 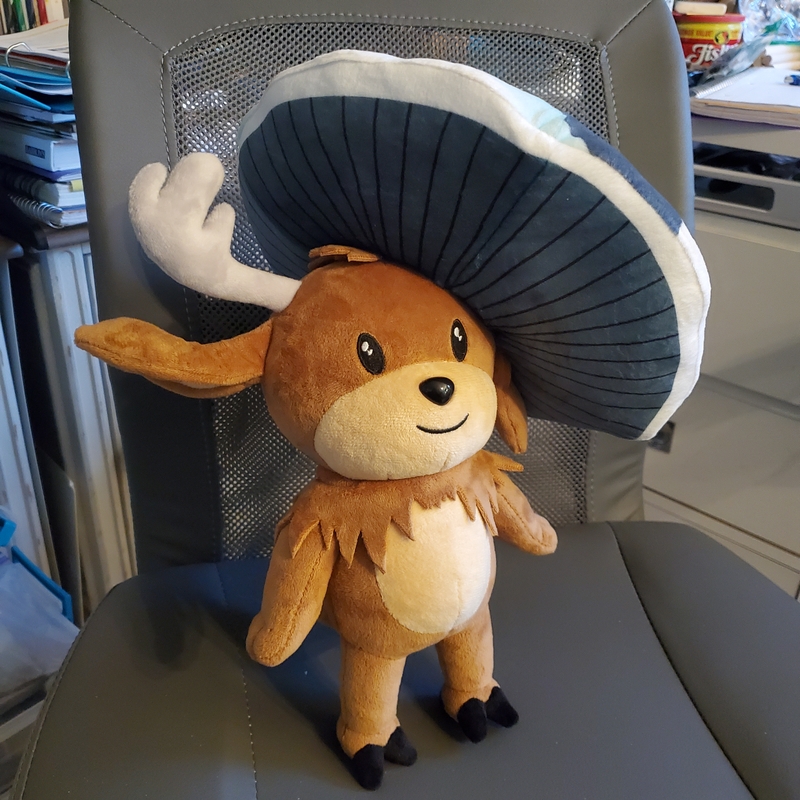