In this newsletter we will be going over how Mythren’s combat design works! Jon will be taking over from here!

Hey everyone, my name is Jon and I’m the Project Lead for Mythren! This means I’m constantly steering the direction of the project so I’m in a lot of meetings haha. Beyond that, I currently tackle quite a few things on Mythren, from animation, to programming, to game design. As the combat designer, it seems fitting that I hijack this newsletter post, so let’s get started.

Every mythren’s combat design starts with figuring out their “class”. The classes can be “All-Rounder, Rushdown, Tank, Zoner, Puppeteer, Unorthodox” and many more. This helps us define the general gameplay style for each mythren. From there we start breaking out the elements that make the mythren unique like Raddapus’ poison trails.

When facing your opponent, choosing the right moves will be key to setting up devastating combos. The basic set of attacks you can use are “Jabs”, “Heavies, and “Specials”. The question is, how do each of these work?

That’s it for this insight into Mythren Combat, I’ll hand it back over to Zane to give you the final bits of the newsletter! 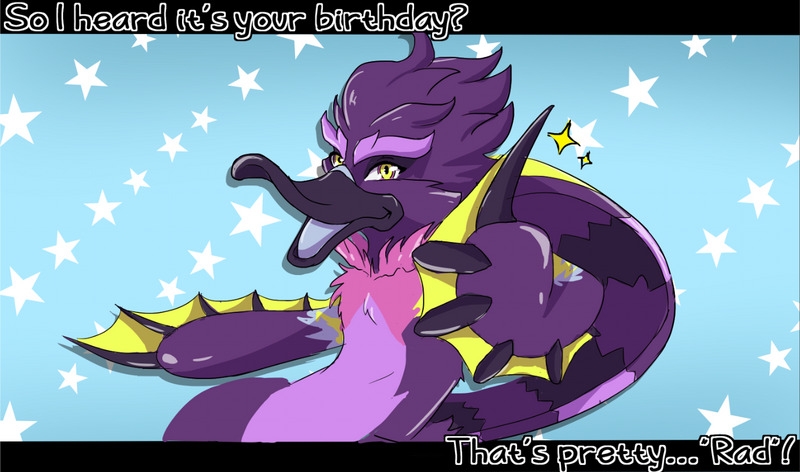 Thanks for reading, and make sure to join our Discord!

See you on April 2nd!