Welcome to our second ever newsletter! This past month we’ve been working hard on the vertical slice and a spooktacular mythren. 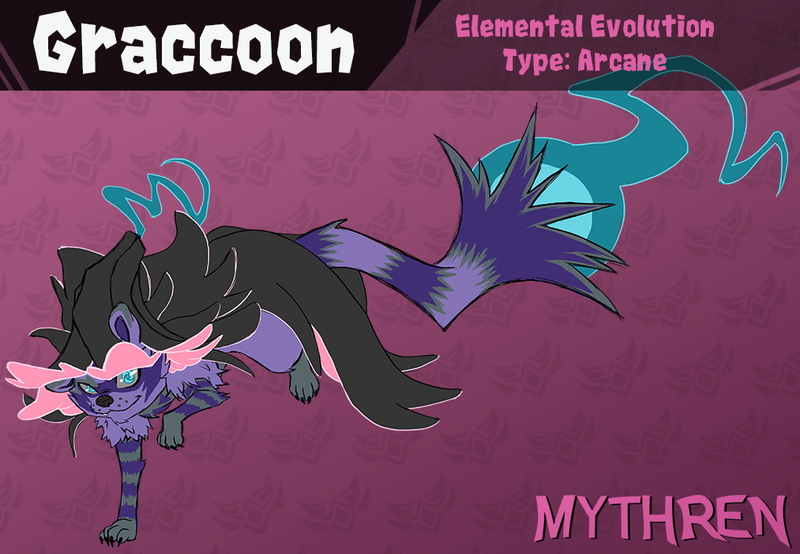 The vertical slice has been making great progress and is more or less done functionally. All is left is the tutorial level, home island, and Wild Isle zone 1 to all be linked up along with a few training mini games. 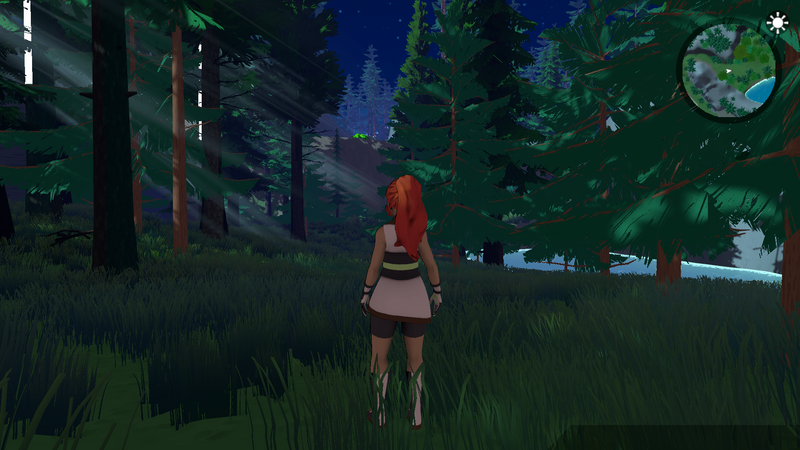 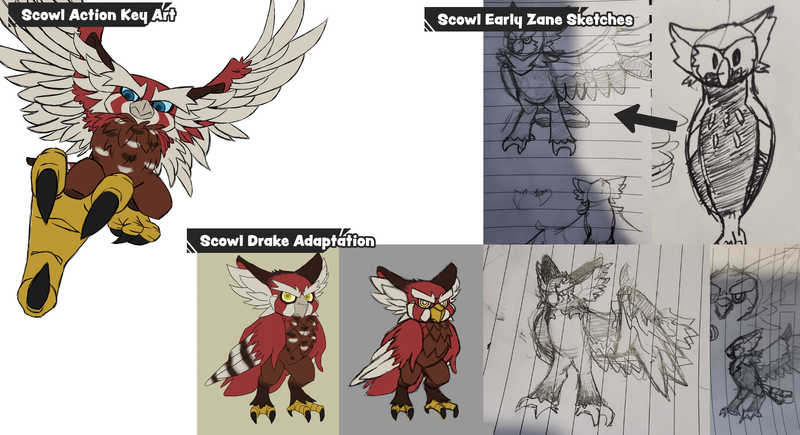 Thanks for reading, and see you next time on December 1st!