Ice to Meet Ya

Meet the newest introduction to the cast of Mythren! Scowl has bonded to the water element and his harsh flame of anger has died down and frosted over into a cheery personality, but don’t let that fool you! Cross the line with scowl’s ice evolution and you might see that the cold can burn more than the heat….. 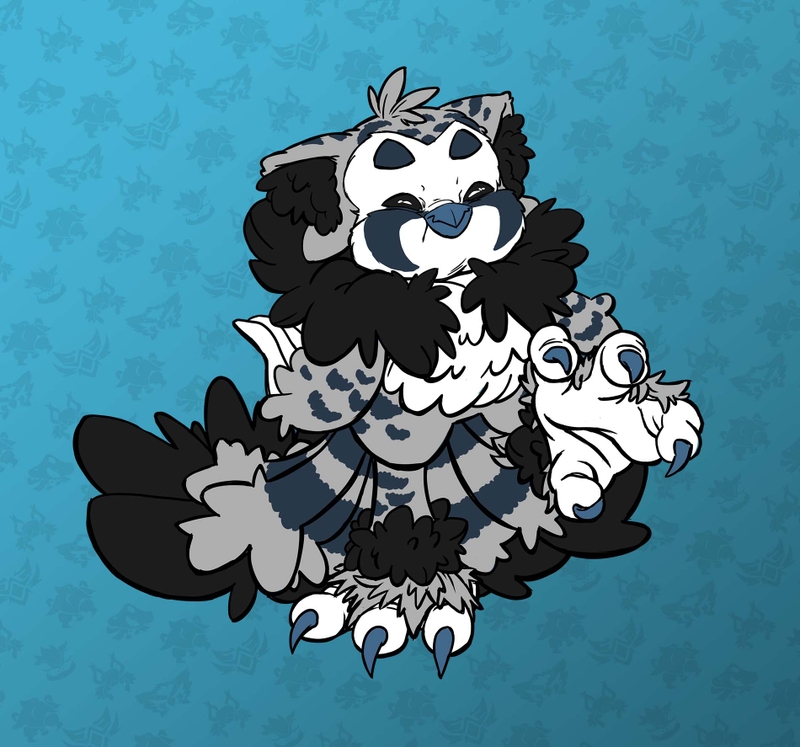 This frosty evolution will make use of Ice based attacks instead of Scowls Fire based moveset.

He has also gone quite a bit into project management to set up a workflow that will help facilitate a more stable project moving forward.

We don’t have much in terms of community related stuff this month but do keep your eyes out in our discord server for upcoming community events planned for the upcoming year.

Thanks for reading, and boy, it’s almost been a year since we’ve shown off an evolution. I wonder who we’ll see next month on the 1st of December!