The First of Many

Hi there, welcome to Small Leaf Studio’s first newsletter! We figured we would start documenting our progress throughout each month of the game’s development from here till we no longer can make frequent updates. We plan to use these as a chance to share with you what we are up to and what we are currently working on. Also this is a chance to share some more aspects of our game in a more detailed breakdown. Anywho, on to the good stuff!

The Home Island is where you start every day of your journey and from here you can partake in many activities such as training, bonding, and spending a little r&r with your mythren. When you train or participate in activities you will use up activity points and after half of these points have been used up you will progress to night.

The Wild Isles act as a place where you can level up your mythren, collect resources, and most importantly meet new mythren! When you want to visit the Wild Isles you must spend every single activity point you have at the start of the day to travel here. Carefully choosing between spending the day training at the Home Island or adventuring in Wild Isles is key to succeeding in mythren tournaments and raising your mythren. 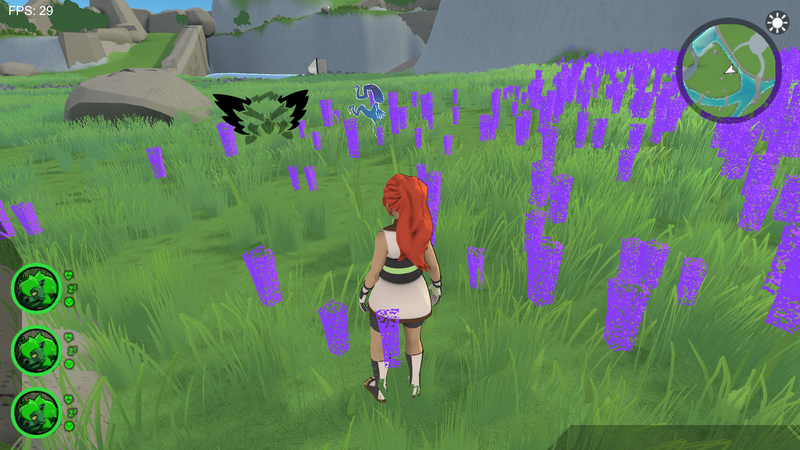 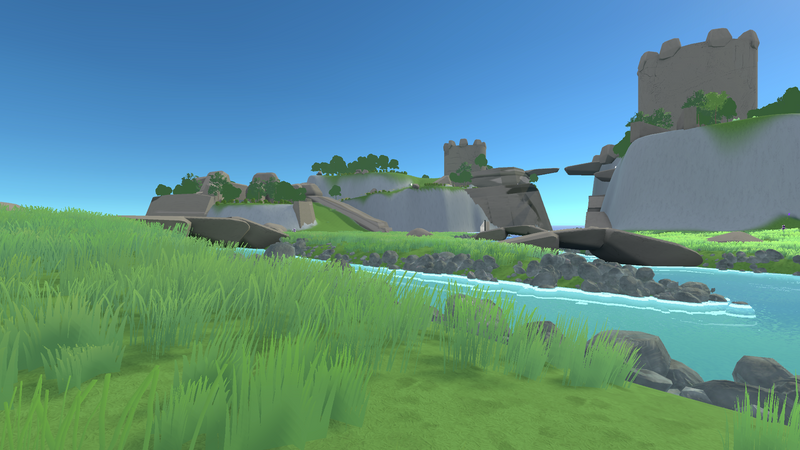 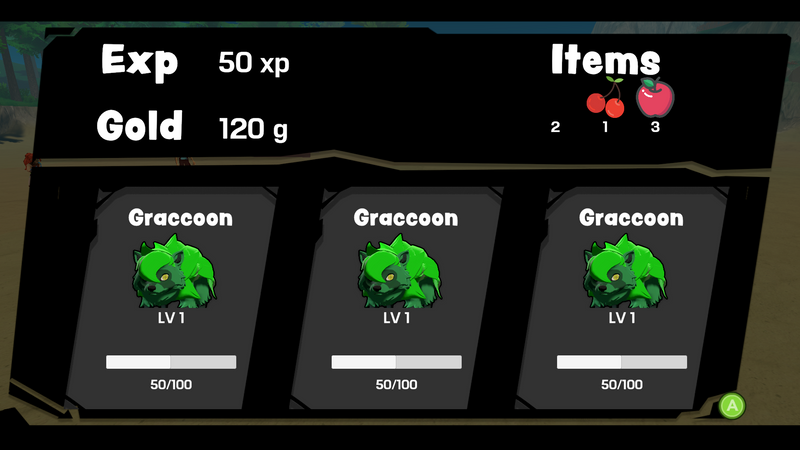 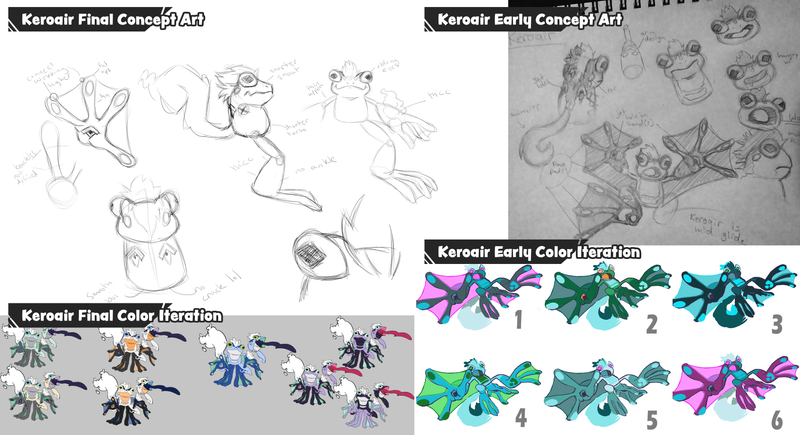 Thanks for reading our first newsletter! See you next time, on November 2nd!