The Vertical Slice has entered a very early playable state and the team is now focusing towards cleaning and polishing up the demo! This is a major step in our development and will bring us closer to getting a publisher and developing the ideal version of the project we want to make!

Also, as a side note, this newsletter marks our website newsletter’s first spin around the globe and we would like to say thank you to those who have been keeping up with our updates and supporting us in any means possible either through the kickstarter, coffee, or moral support! Thanks for joining us on this journey to make a game that’s unique but familiar to the monster taming genre and here’s to another year of newsletters! 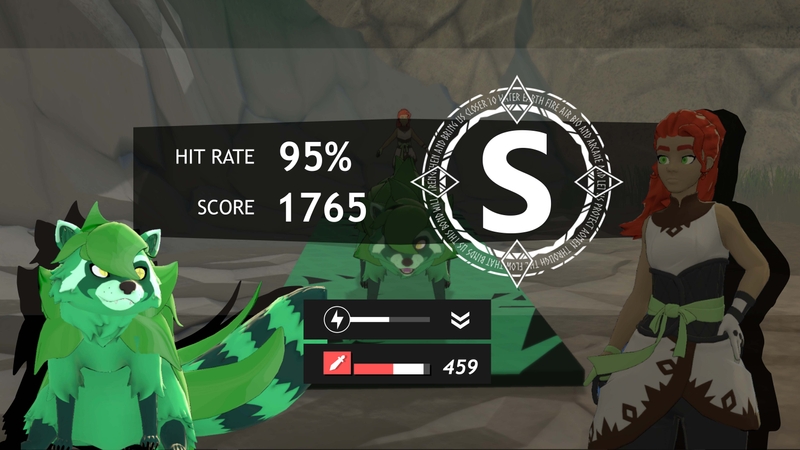 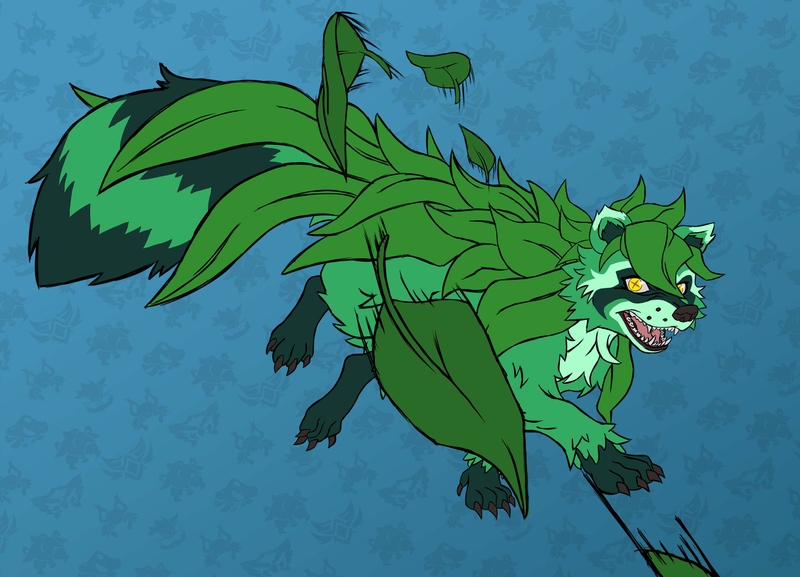 External Exodus is a monster taming rpg, inspired by the Shin Megami Tensei series, that is a narrative driven game that lets you fuse your monsters together to create newer stronger ones, alongside being able to craft and equip armor and weapons. It will be up to you how you want to create and build your team to survive the afterlife. Consider supporting them if you're into games from the SMT series and love fusing creatures to make new ones!

Thanks for reading, and boy, it’s almost been a year since we’ve shown off an evolution. I wonder who we’ll see next month on the 1st of November!