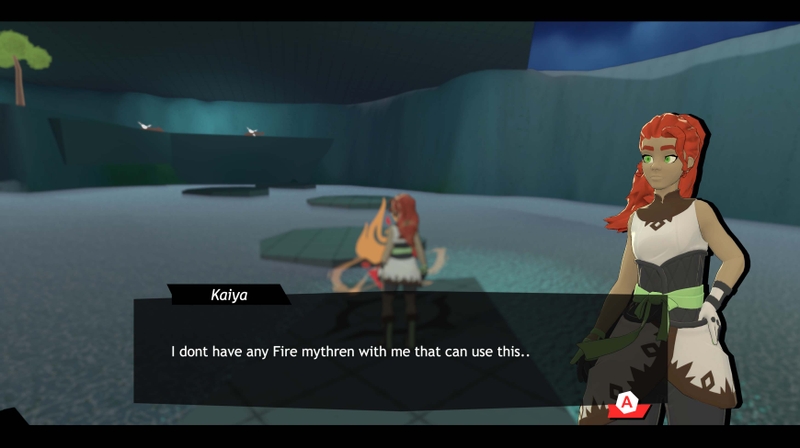 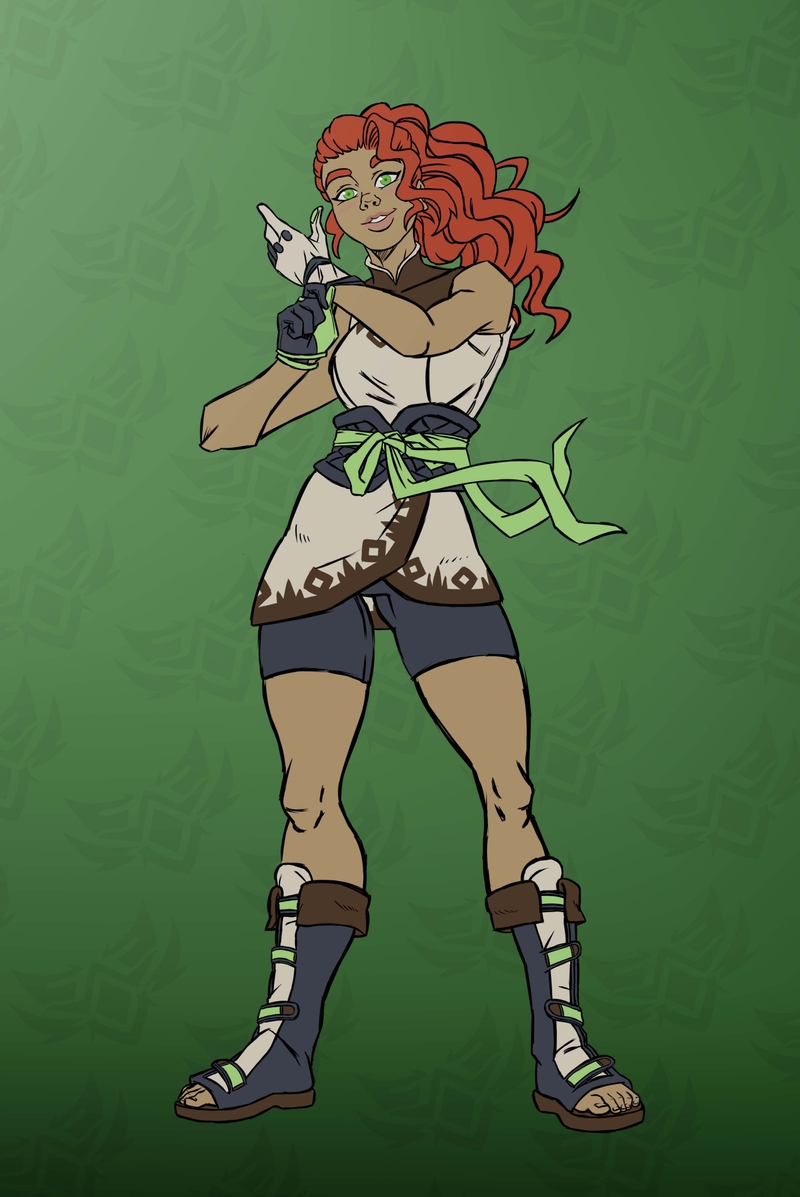 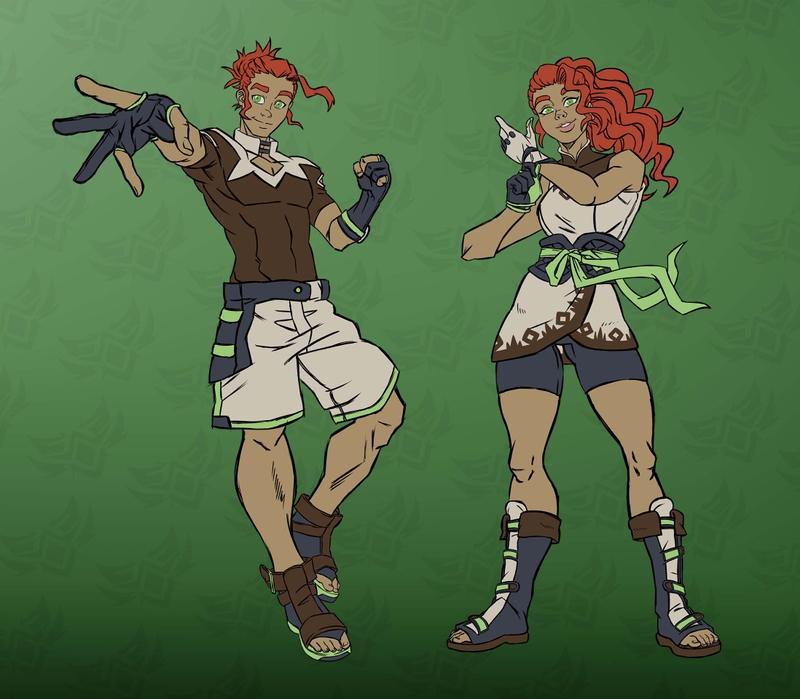 Currently, there are two ongoing Kickstarter campaigns in the world of monster taming!

First is Battle Gem Ponies. A Monster taming RPG set in a world containing various pony your can train and collect! This project is on its final few days, so if you are interested in this game, now’s your time to support them!

The second is Untamed Isles. This is a turn-based MMO RPG set in a world of mysterious islands that rise from the ocean containing creatures known as tames, which can be made of 7 various body types to create quite the roster of creatures! This project has 23 days to go. If this game sparks your interest, consider supporting them by backing to help them reach their goal!

Thanks for reading, and we’ll see you next month on the 1st of October!